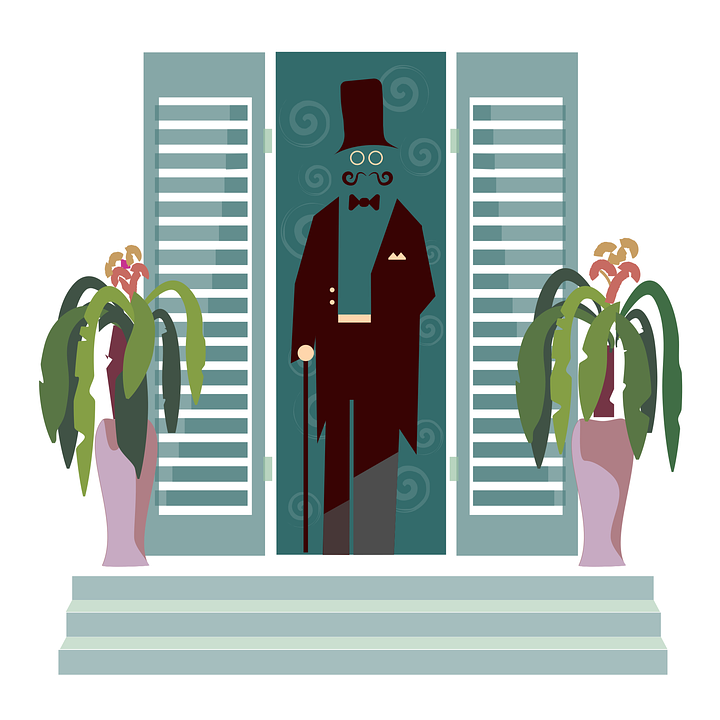 “Thousands of Americans have become socialists since March,” bellowed the headline of an article in The Atlantic.

The article went on to say that the organization known as the Democratic Socialists of America had gained 10,000 new members because of the Coronavirus. The article describes how the end of Bernie Sanders’ run for the Democratic nomination bled over quickly into outrage concerning the massive layoffs and inability of the so-called “precariat” (college adjunct instructors, gig workers, restaurant servers, contract delivery personnel, etc.) to cope with the economic collapse triggered by the virus-driven social lockdowns.

The push of the growing cadres of youthful “Sandersistsas” for single-payer medical care and free college tuition morphed inexorably into demands for universal rent forgiveness, minimum guaranteed income beyond unemployment benefits, and a melange of unprecedented “social safety net” support mechanisms that had not historically been in place, even in certain vaunted “socialist economies” such as those of Scandanavia.

As the author of a companion article in The Atlantic speculates, “as more Americans see what the government can do for them, they may begin to change their views on the role that it plays in their lives—and not just during a pandemic. In other words, it could give life to the argument, most common on the left, that big government can be, and do, good.”

Both articles, playing on Sanders’ own theme of the expansion of original New Deal and Great Society policies to include all constituencies (especially the young), uncritically presume the view that “the government should guarantee a basic standard of living for all Americans” is what is meant by “socialism”.

Actually, that’s not at all what socialism has meant historically, although “socialists” in the past presupposed some kind of assured minimal modality of life would be the necessary outcome of true socialist reform. The current “democratic socialist” agitation is really an early twenty-first century revival of the “social democracy” project among workers in Europe and America during the second half of the nineteenth century which led to such basic reforms as the legalization of labor unions and the creation of the “common school” as the mainstay of public education.

The social democracy movement arose out of the realization among political reformers at the time that a genuine “democratic” system of governance required a fairer distribution of social goods and resources, especially in an era of growing material abundance made possible by the industrial revolution. In that respect its primary aim was largely “redistributionist” with an emphasis on increased taxation of those who controlled wealth along with more permanent limitations on both their political and economic influence.

In the aftermath of the failed revolutions of 1848-50, in which radicals such as Karl Marx, Friedrich Engels, and the Communist League played a premier role, the social democrats sought to ameliorate the living conditions of the majority working classes, not by turning everything topsy-turvy, but by acceding to the constraints of what remained quasi-feudal systems in which guarantee of the franchise was now coupled to day-laborers having a “voice” in a parliamentary system that until recently had excluded them.

Marx, who regarded himself as a true “socialists”, considered the social democrats to be poseurs and hopeless daydreamers. “Belletristic socialists,” he called them, because they seemed more interested in the rhetoric rather than the reality of the kind of social transformation that the Communist Manifesto had envisioned.

In 2020 “belletristic socialism”, however, seems to have captured the day. In a provocative article in the putatively “democratic socialist” magazine Jacobin, British Labour Party office Lewis Basset drops the suggestion that Corbyn’s disastrous loss of the 2019 election that everyone thought would vault the UK’s version of “left populism” (a less tendentious sobriquet for “democratic socialism”) to a permanent majority in Parliament merely anticipated Sanders’ unexpected denouement in America’s Democratic Party primaries in early 2020.

The problem is that democratic socialists nowadays, Bassett argues, “lack a coherent theory of change — or more specifically, of the agents of change. ” While recycling nineteenth century political oratory about the “people” and “the masses”, democratic socialists, according to Bassett, actually “fear the masses.” Instead change, for them, “is entrusted to experts, such as judges or scientists.”

That is certainly the case with the Covid-19 epidemic, and it will probably bring about a further strengthening of the hand of so-called “right populists,” who as perhaps come closer to representing Marx’s concept of the proletariat as an “industrial reserve army” than unemployed millennial college graduates with the severe hangover of student debt.

As Bassett points out, in the post-industrial era it is minimum-wage or low-wage service workers who have replaced the industrial workers who were once the backbone of the socialist movement. But because they have tended not to identify at all with the identity politics-driven stratagems focusing on race and immigration of the left populists, they have easily fallen prey to the siren song of ethno-nationalism, which offers for them a sort of “bare life” version of political identity in the absence of a serious plan for their economic mobilization and social salvation.

As a recent article in Politico shows, the “socialists” of the Democratic party still remain clueless concerning why even their hypothetically preferred constituency – poor, black Americans – deserted them in droves during the run-up to the nomination.

Thus what claims to be “socialism” turns out to be vacuous and totally abstract, benefitting mainly the new college educated “commissars” of the movement rather than the people themselves. Its signature promise is the amplification of the finance-driven fantasies (such as the economic snake oil known as “modern monetary theory”) of an all encompassing welfare statism which confuses personal security with the dignity and purposefulness of labor as a whole – a value that once suffused the aspirations of international socialists.

The socialist movement from the beginning was not founded on the goal of turning everything over to overeducated apparatachiks who would make all goods and services “free” without the prior transmutation of what Marx and Engels termed “the social relations of production” that would make the need for a technocratic oligopoly of “experts” unnecessary in the first place.

“The object before us, to begin with, material production. Individuals producing in society – hence socially determined individual production – is, of course, the point of departure,” Marx wrote in the opening lines of what is known as the Grundrisse, or “Fundamentals of the Critique of Political Economy.”(83).

“Socially determined production” – that is, the control and management of what a society produces on the whole along with a fair distribution of goods and services based on the value of individual labor (“from each according to his ability, to each according to his needs”) and the guarantee of freedom to innovate and enjoy the fruits one’s contributions – is what the ideal of socialism has always been about, although it something that now drifted far afield.

The state-directed collapse of economic production and the confinement and forced idleness of the population, compensated only by a subsistence dole under the pretext of a permanent health emergency, has no more affinity with the “socialist” ideal than the Spanish Inquisition did with the communion of saints.

What the current “state of emergency” shows is that what have come to be known as “democratic socialist” and “neoliberal” polemics are in truth little more than indistinguishably divergent memes and ideologems culled from the same tiresome cosmopolitan cultural cant.

The real revolution, when it comes, may catch the self-proclaimed “revolutionaries” by complete surprise.

This site uses Akismet to reduce spam. Learn how your comment data is processed.