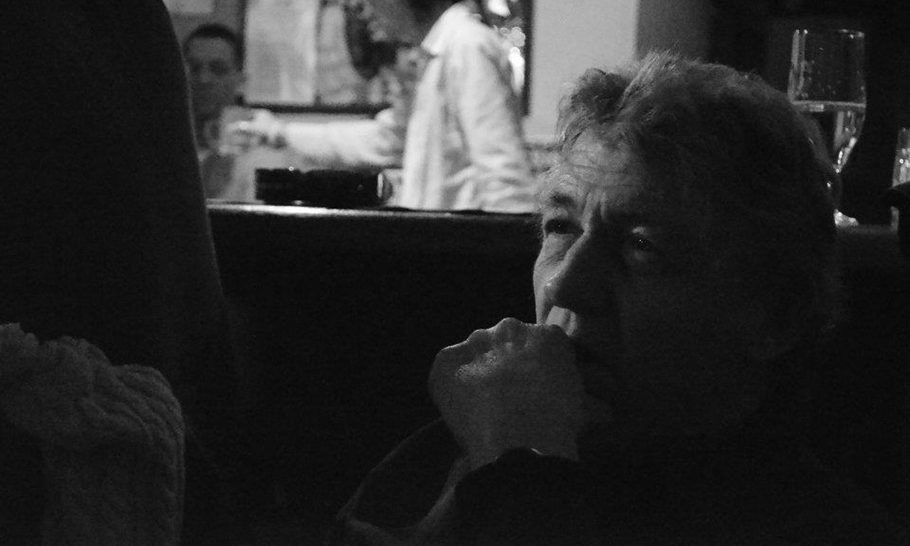 Thoughts Out Of Season

Observations On Our Times

Carl Raschke is Professor of Religious Studies at the University of Denver, specializing in Continental philosophy, political theory and theology, art theory, the philosophy of religion and the theory of religion.   He is an internationally known writer and academic, who has authored numerous books and hundreds of articles on topics ranging from postmodernism to popular religion and culture to technology and society.

His book The Revolution in Religious Theory: Toward a Semiotics of the Event (University of Virginia Press, 2012), looks at the ways in which major trends in Continental philosophy over the past two decades have radically altered how we understand what we call “religion” in general.  His previous two books – GloboChrist (Baker Academic, 2008)  and The Next Reformation (Baker Academic, 2004) –  examine the most recent trends and in paths of transformations at an international level in contemporary Christianity. Faith and Reason: Three Views (IVP Academic, 2014), of which he is a co-author, is a conversation among three contemporary Christian philosophers.

Other well -known works include Painted Black (HarperCollins, 1991), which surveys the relationship between certain religious cults and violence in contemporary society; The Interruption of Eternity (Nelson-Hall, 1980), regarded as a standard reference work on the origins of the New Age movement; The Digital Revolution and the Coming of the Postmodern University(Routledge, 2002),  an analysis of the online revolution in higher education; Fire and Roses: Postmodernity and the Thought of the Body (State University of New York, 1995), a study of what the term “postmodernism” means in a broad theoretical and cultural perspective; and The Engendering God (Westminster, 1995), an investigation of “feminist” strains in early the Bible and early Christianity

Raschke has also served on the board of directors as well as various national committees of the American Academy of Religion. He is co-founder and senior editor of The Journal for Cultural and Religious Theory as well as Esthesis, an e-magazine on arts and ideas. He is also Consulting Editor for The New Polis and a regular contributor to Political Theology.  He has been a frequent news commentator on religion and contemporary culture as well as higher education.  He was also until early 2018 an editor and contributor for Political Theology Today.